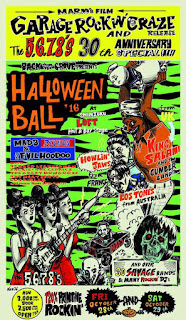 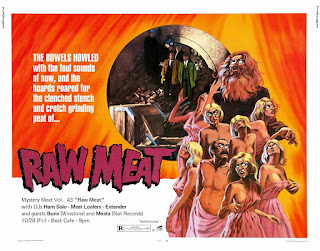 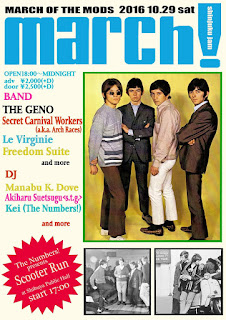 MARCH OF THE MODS 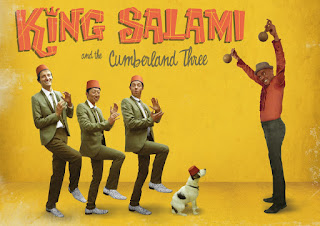 King Salami and the Cumberland 3 Afterparty at Heavy Sick
Posted by Lars Erik at 6:31 PM No comments:

It's the calm before the storm next week, as the Back From The Grave Halloween Ball lets loose the Garage Rockin' Craze of 2016. But before that, there's this... 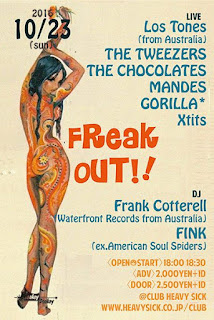 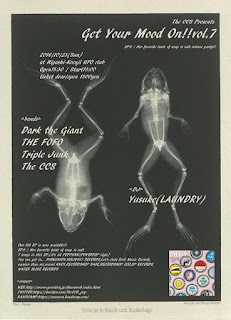 Get Your Mood On Vol. 7
Dark The Giant, CCS, and more at Higashi-Koenji UFO Club 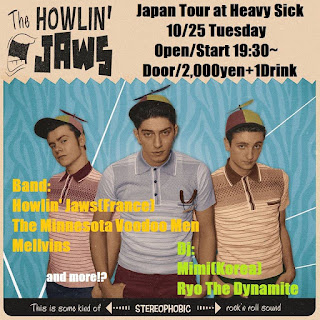 Howlin' Jaws from France join Mellvins and Minnesota Voodoo Men at Heavy Sick in Hatagaya
Posted by Lars Erik at 8:57 PM No comments: 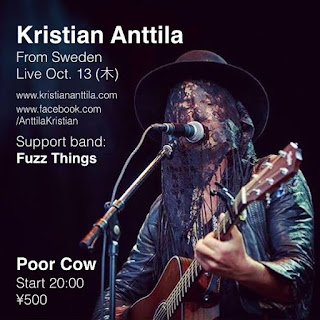 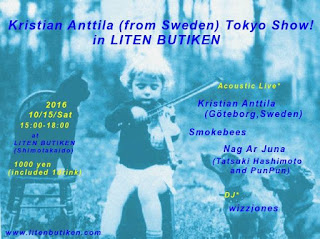 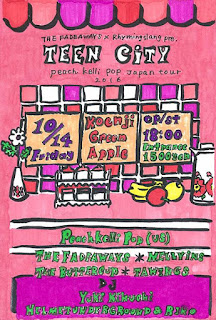 The California band's Japan tour continues - we'd recommend catching up with them along with The Fadeaways, The Mellvins, The Buttercup and Tawings at Green Apple in Koenji!
The Fadeaways × Rhyming Slang presents “TEEN CITY” 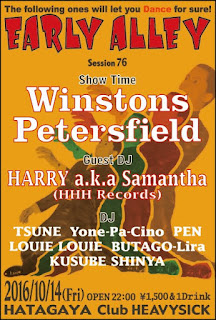 Deep soul from Winstons and indie psychedelia from Petersfield, at Hatagaya Heavy Sick 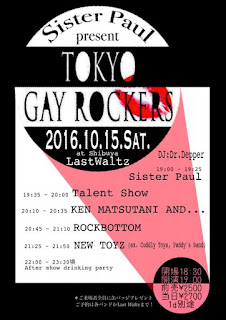 The Tokyo band that recently worked with Doctors of Madness, along with Talent Show, Rockbottom, more! 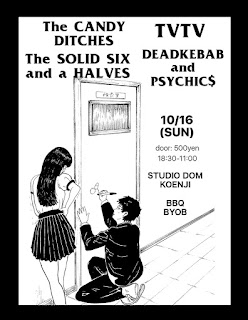 TVTV/ Candy Ditches / Solid 6½s / Deadkebab and Psychic$
Four bands and a rooftop party with a barbecue. Bring your own drinks! 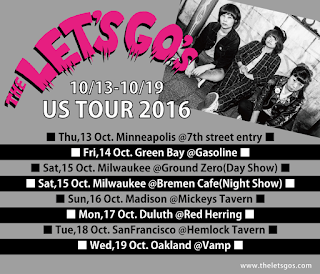 Don't miss one of Tokyo's best bands on their first US tour!
The Let's Go's US tour details
Posted by Lars Erik at 6:03 PM No comments: 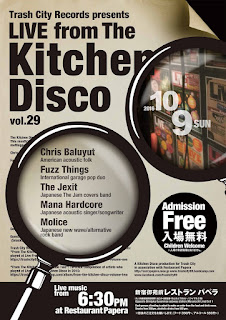 Los Angeles rockers and Burger Records recording artistes Peach Kelli Pop join lots of great Japanese bands for a whirlwind tour of Tokyo! Check out the flyers below and their homepage. Look out for even more shows next week! 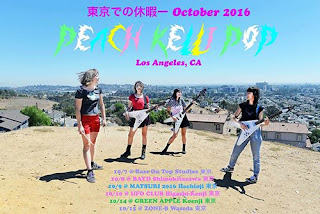 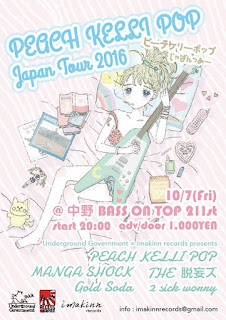 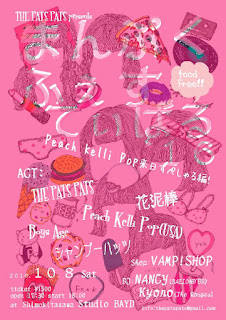 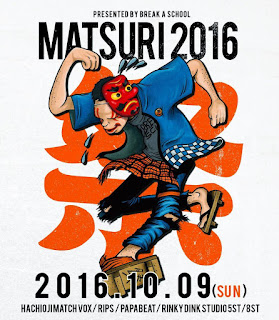 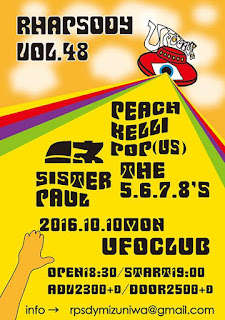 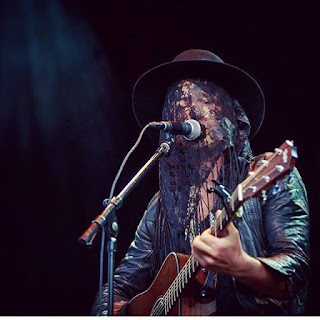 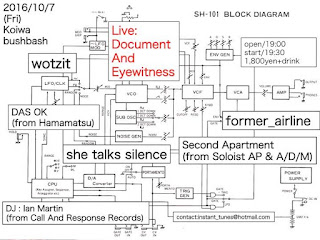 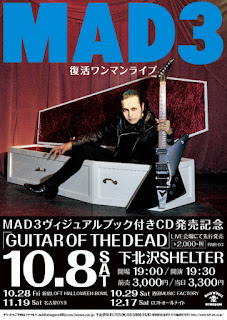 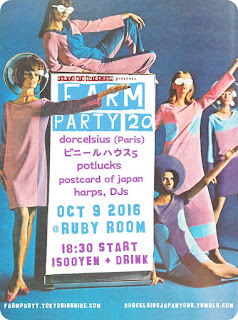 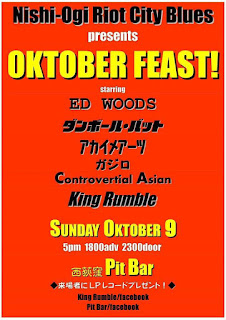 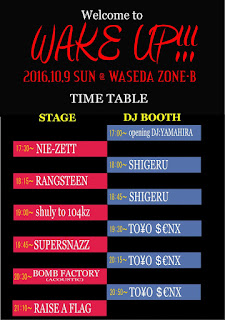 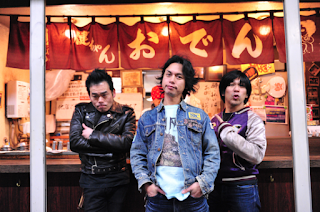